All The Right Curves 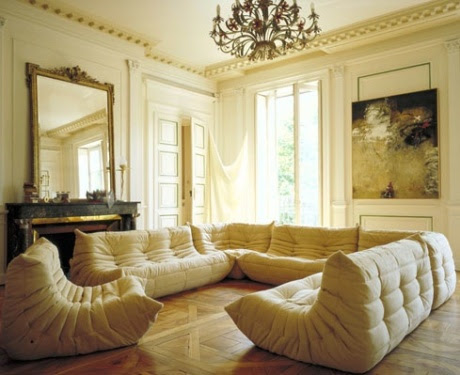 A veritable classic and one of the design icons of the 20th century, the first fully-foam sofa designed by Michel Ducaroy almost 40 years ago, has today become a best-seller, selling more than 1,200,000 pieces worldwide.

Born in 1925 to a family of designers and furniture makers whose activities were split between private houses and larger-scale contracts (liners, exhibitions, official buildings), Michel drew from his background - he trained at the Ecole Nationale des Beaux Arts in Lyon, and in the family business - before branching out alone as an independent designer in 1952.

Making History
Michel’s first contact into the world of design was in 1954, with the highly contemporary international design brand, Ligne Roset - a company that has been creating outstanding modern design since 1950 - and quickly became one of their most integral designers, pushing the technological boundaries in those early days and evolving the world of sitting.

The low-sitting Adria which was one of the first modular all-foam chairs was designed by Michel in 1968 and was followed by the Kashima and , which had large cushions on a frame of altuglass. Several years later in 1973, the legendary which was emblematic of the Seventies was born and has since enjoyed unparalleled success until today.

Comfort Redefined
Designed for an easy, carefree, almost hippie way of life, the is renowned for both its, undulating ergonomic curves of the seat and back that invites one to be enveloped in snugness. This beanbag-like sofa that will fit in all types of interiors, evokes feelings of fun and laziness, yet retains its practicality.

The has also been spotted everywhere, from the lobbies of the Standard Hotel in , to the studio of Patrick Eudeline. Created with five different densities and thickness of polyether foam for maximum comfort and covered by upholstery that is generously quilted with polyester material, the offers one maximum comfort. The allure of the beautifully designed is also increased with the availability of this sofa in a wide selection of fabrics and colours.

The Togo Collection which, comprises of a fireside chair, small settee, large settee, corner piece and footstool, can be arranged in a variety of different ways to suit the shape and size of your room. There is also a kid’s version of this delightful collection for your young ones.
* Note: These photos were not used in the article. 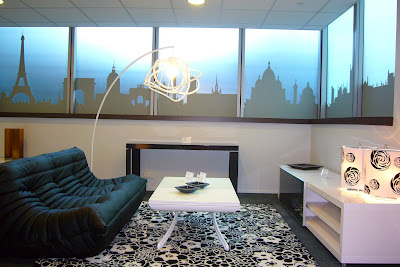 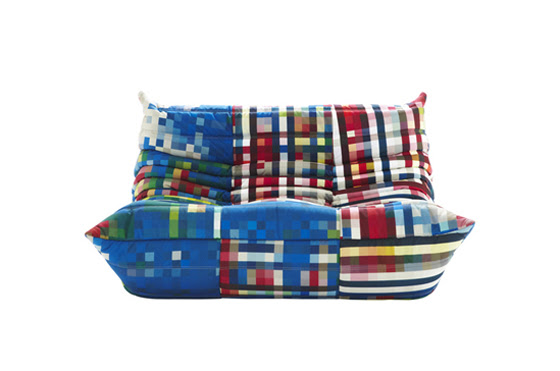 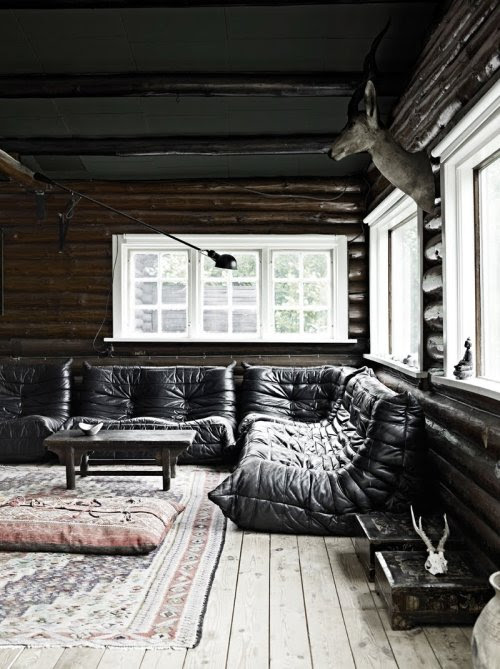 Remember: "Hoarding & Collecting is not a crime. It is an art!"

Dreamed up by *Dream Weaver* at 11:27:00 AM
This post is about: Home and Decor Magazine, Interiors, Michel Ducaroy, Published, Shots of Inspiration, Togo