When B suggested to watch a movie last night,
I thought something along the lines of New Year's Eve
was in order, a chick-romance type hahaha movie
for the mid-week. Instead when I read aloud the selections
I had for him, he was very happy and keen to watch "The Lady". 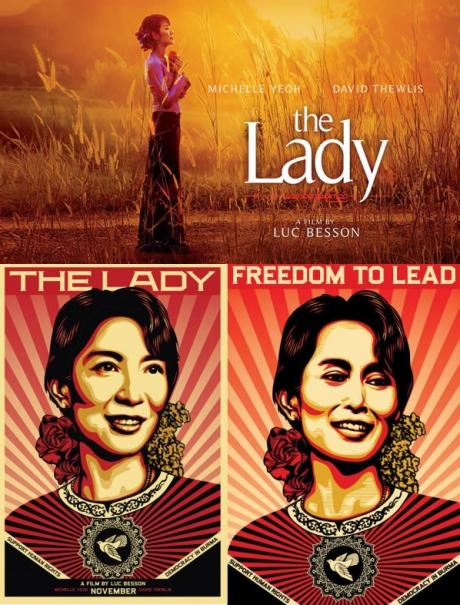 
"The Lady" is the bio epic Aung San Suu Kyi of  directed by Luc Besson, Starring Michelle Yeoh {a Malaysian}, David Thewlis and Jonathan Raggett. It showcases the life she led, the many difficult choices that she had to endure and of course her belief and fight for her country.

The plot according to The Iranian is as follows: "THE LADY is an epic love story about how an extraordinary couple and family sacrifice their happiness at great human cost for a higher cause. This is the story of Aung San Suu Kyi and her husband, Michael Aris. Despite distance, long separations, and a dangerously hostile regime, their love endures until the very end. A story of devotion and human understanding set against a background of political turmoil which continues today. THE LADY also is the story of the peaceful quest of the woman who is at the core of Burma's democracy movement." 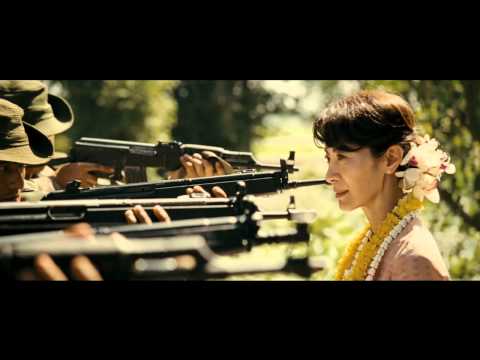 To be honest, the story of "The Lady" is so much more than that and I would recommend everyone to see it.


I have to be honest before this movie caught my eye at the cinema, I never really thought or knew much about Aung San Suu Kyi. Sure I heard about her, but I never really knew her story nor about her sacrifices for what she believed in. Her story was moving and uplifting. She is indeed a legend ~ and yes I wept a couple of times. As for Michelle Yeoh, I think she did an awesome role portraying Aung San Suu Kyi ~ you deserve two pats on your back. 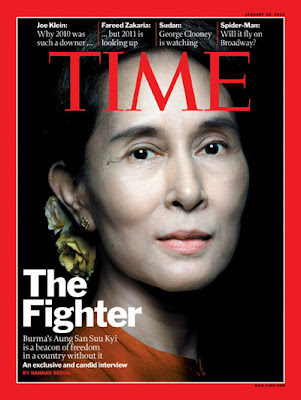 Best scene, when she faces the guards who threaten to shoot her and continues walking on, defying them, looking ahead serenely. Amazing! Read more here and here if you would like to know more about her story.

Watch it only if: This is just one movie you have to make time for. If you hate politics like I do, it's okay. The movie doesn't ramble on about it. It just shows you the power of one person who fights for her beliefs and dreams. I am certain that there are many people who believe this movie is about propaganda and the like but I choose to view it as it is. An uplifting and motivating story about a lady who believed and stood up for her country.